If it's a gift, choose a greeting card from here to make it more special! “That’s a beautiful dress. You look good in it.”

“Thanks. It has pockets!”


The response sounds spontaneous and amusing to any man that offers a compliment, but to every woman, the statement holds so much truth that we have to comply. It’s just that simple response that will have a woman reaching into her pocket to prove to you just how functional it is. Even if that functionality means that we just need somewhere to put our hands when we don’t know what to do with it or to treasure the warmth in our cold offices. 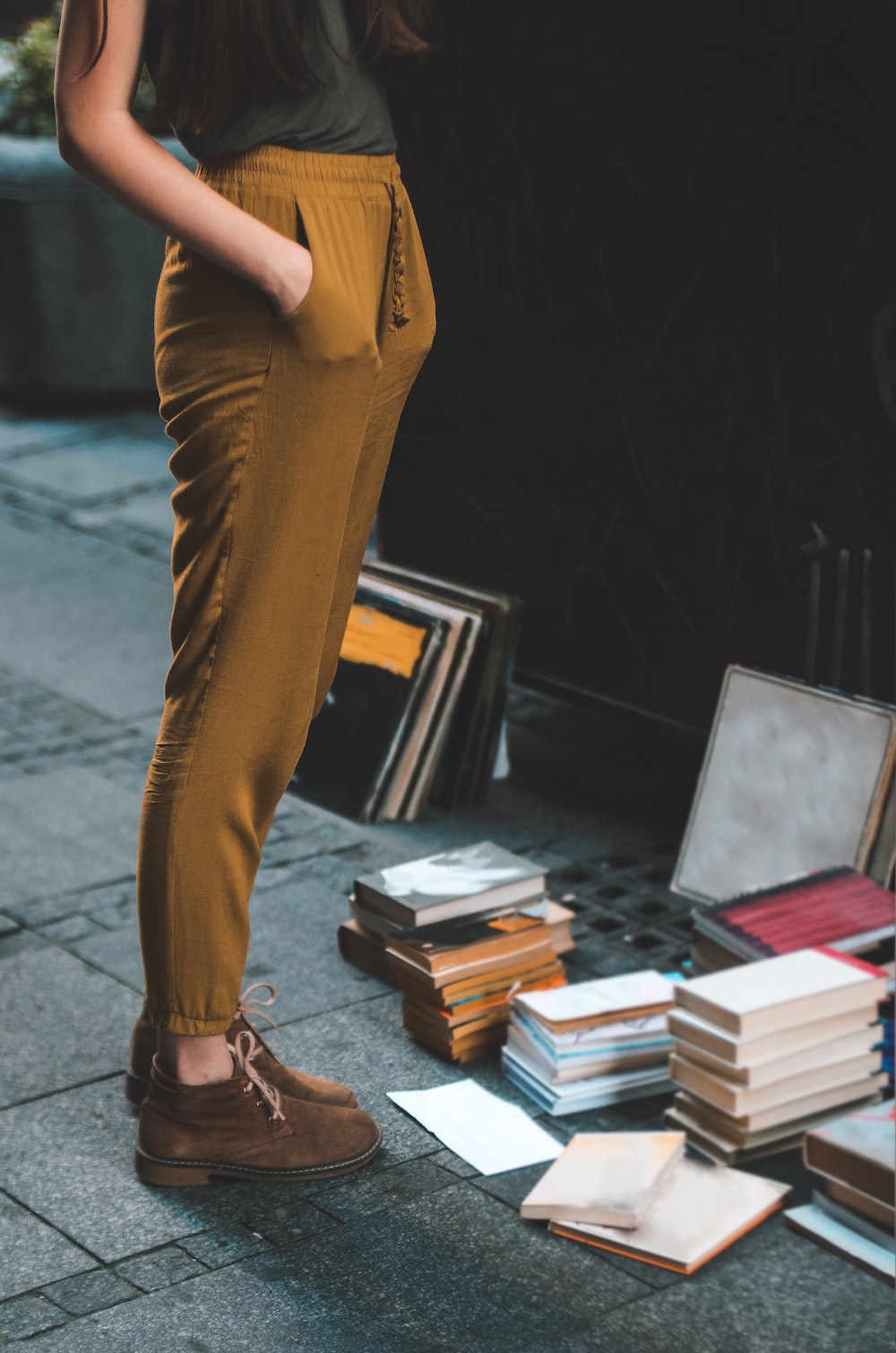 A love affair between a well-made pocket and a woman is so underestimated when clothes are made, that brands often forget the target audience they’re missing out on. But why do women go crazy about pockets? The answer lies in the scarcities of them. With bigger phones and more needs today, brands are sure to see a minimum of 30% hike in their purchases if they only made dresses or pants with pockets - and I don’t just mean the tiny skimpy ones. As trivial as the topic may seem, women’s pockets are at least 50% smaller than an average man’s pocket - and this data has proved to be the same for years. 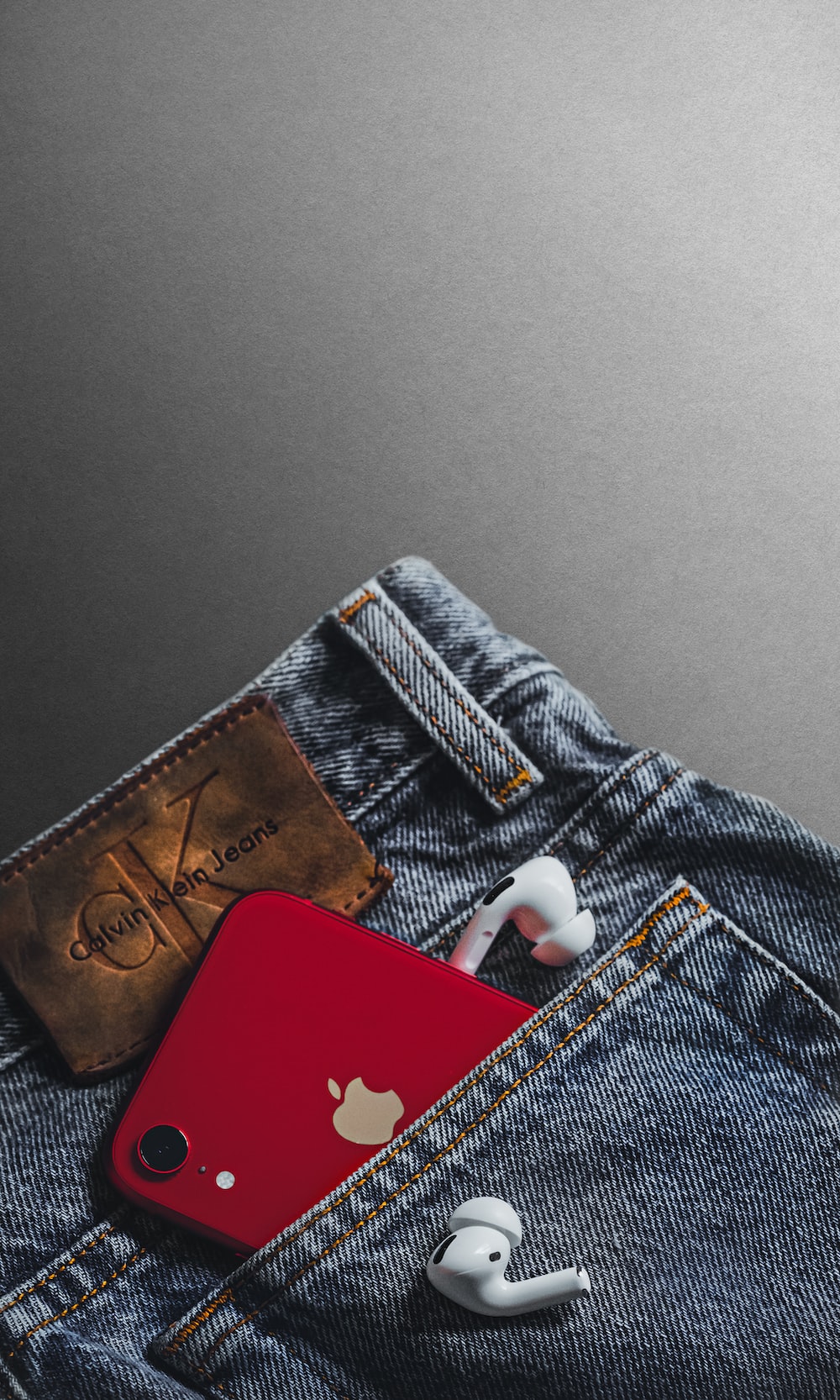 Here’s a little history lesson about pockets that you will find on every site if you just google ‘Women’s pockets’. But we’ll make it quicker. In the middle ages, men and women carried around little pouches that fit their essentials, this led them to create little slits that would allow them to access their pouches more easily.


But the pocket was crucially defined in the 17th century where the little pouches for men began to be sewn onto their clothes. The same did not happen for women because they would wear inner petticoats that made accessing the pockets a lot more difficult. With the pressure for women to wear body-hugging clothes to flaunt their silhouette, pockets didn’t seem to fit with women’s attire at all.


Since the 1800s, the Rational Dress Society led multiple campaigns that demanded women get more functional clothing. In 1910 a miracle arrived by the name of ‘The Suffragette Suit’ - finally a piece of clothing for women with at least 6 pockets. But, as much as we’d love to believe that the functionality made its way into our closets even till this date, it didn’t. Post the wartime, women started wearing more clothes that defined their body structure that skimped on the pockets, causing the trend of skinny jeans to carry on. 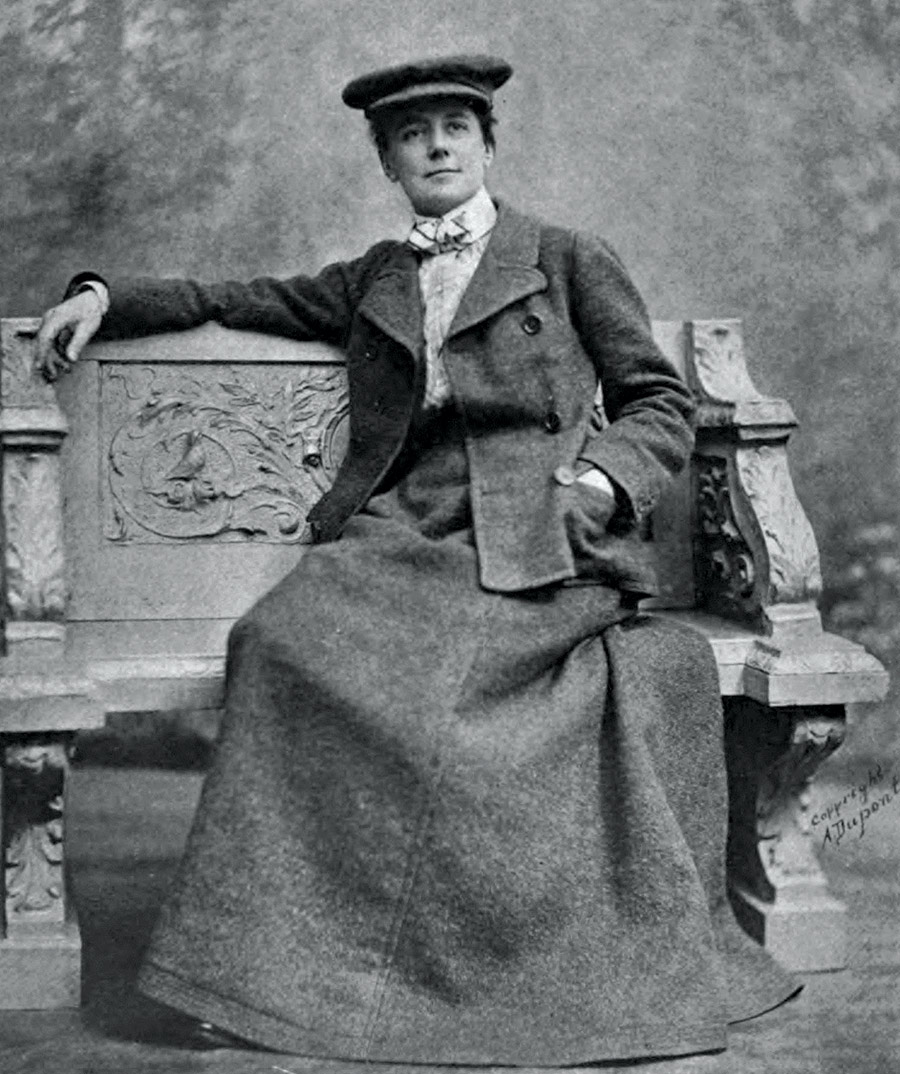 What’s a bigger crime than a tiny pocket? A focket - you know what I’m talking about - those fake pockets that make a woman believe that she can reach into her pants to grab cash or her phone, except it’s inexistent. Is there a solution to this? More than anything, I’d say customised tailored clothing. But maybe we can all live with the hope that someday we’ll have our version of ‘The Suffragette Suit’


So, where do I want to be in 5 years? Wherever the hell I can afford to be, with my hands in my fully functional pockets.